Dr. Georgio Zontos founded the Zontos Hair & Skin Clinic after serving as the medical director of the Haarklinikken hair transplant clinic in Denmark for over 13 years. He graduated with a degree in Physics and Medicine, a Postgraduate Specialization Diploma in Medical Physics as well as a Doctoral Diploma in Medicine from the University of Patras. He worked as a general surgeon at the 2nd Surgery Clinic of the 401 General Military Hospital of Athens from 2005 to 2007. Download pdf

Dr. Zontos is an internationally acclaimed hair transplant surgeon and has been published in scientific journals. His medical research is included in HAIR TRANSPLANT 360 FOLLICULAR UNIT EXTRACTION the first globally recognized hair transplant book about FUE.From 2010 to 2016, he was in charge of a hair transplant project at the School of Medicine at the University of Patras. This project led to the development of the FOLLYSIS© System, which is is an innovative software system designed specially to assure optimal results in diagnosis, treatment planning, and patient follow-up.

Dr. Zontos is officially recognized by the Sundhedsstryrelsen, the National Board of Health of Denmark, the country’s supreme professional Health Care Authority. The National Board of Health of Denmark has formally recognized Dr. Zontos as a surgeon of good standing. It has granted him the right to practice medicine and permission to practice independently as a physician under license number 06D8L.Since 2008 he has been registered as a hair transplant surgeon, including the patient’s preliminary assessment before hair transplantation surgery in Denmark, under registration number 7-703-23-115/1/ANM. Dr. Zontos is also an officially recognized medical doctor qualified for independent practice both in Greece and the United Kingdom.

Dr. Zontos has performed about 5,000 hair transplantation surgeries in Denmark, Greece, Germany, France, Cyprus, the United Kingdom, Israel, and South Africa with excellent results.As the Medical Director of Haarklinikken in Denmark, he was dedicated exclusively to providing the best medical and surgical procedures for hair loss treatment. As a pioneer of FUE research, Dr. Zontos has developed a follicular unit extraction technique where shaving off the scalp is no longer necessary. This modified FUE technique is known as Long Hair FUE, which improves on the results of the traditional FUE method by allowing patients to maintain their hairstyle.Dr. Zontos has also developed a technique known as Vertical Extraction, which minimizes skin injury in the donor area while improving the quality of the extracted follicular units. His technique was published in the Journal of Cosmetic Dermatology in 2017.His dedication to his patients’ satisfaction and wellbeing have established Dr. Zontos as an internationally acclaimed Hair Surgeon. 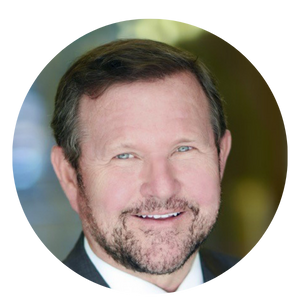 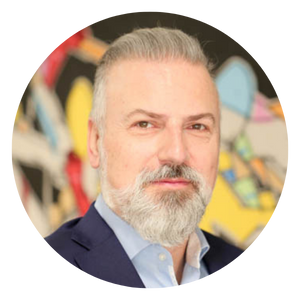 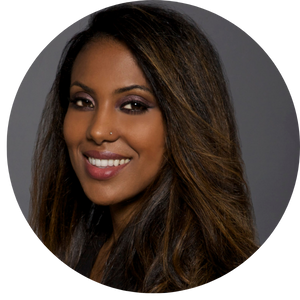